Bun Leang is a bright young man who believed his God-given potential could only be achieved by furthering his education at university. But how could he attend when his family stood deep in medical debt?

Bun Leang grew up in the countryside of western Cambodia in a Christian family. His father worked faithfully for many years as a construction worker to support his wife and six children. But eventually, as his body grew slower and weaker with old age, he could no longer continue this physically intensive labor. Some time later, Bun Leang’s mother also accidentally fell. The fall broke her hip. She needed surgery, but the doctor refused to operate because she had diabetes. Caring for their mother by providing necessary medical care drove Bun Leang’s family deep into financial debt.

During this time of Bun Leang’s childhood and adolescence, Bun Leang enjoyed playing music. He performed musically and shared the gospel in surrounding villages. When Bun Leang was nearing university age, CWEF heard about both his academic potential and the financial hardships his family faces. So CWEF donors like you came together and awarded Bun Leang an academic scholarship, making it possible for him to attend university.

Bun Leang embraced the opportunity by first pursuing an associate degree in his hometown. Later he took an even bigger leap and transferred to a university in Phnom Penh, far away from his family and everything familiar, to study engineering. Bun Leang studied hard. During his classes, he most enjoyed listening to professors who shared stories from their on-the-job engineering experiences.

But Bun Leang also struggled to adjust to life in the big city. He felt lonely. All his family and friends lived back in his hometown, and he knew no one else in Phnom Penh. Once, he even regretted coming to the big city and wished he had stayed in his hometown. Also, he felt very stressed. He knew that his family needed more money to pay for his mother’s medical debts, but he didn’t have a job and couldn’t help.

Later on, while still in school, he did successfully find a job as part of a technical team. Bun Leang explains, “(At first), I didn’t understand a single word of the technical English terms used on engineering sites, but that is a good starting point for me to work harder. It took me two years and a lot of effort to learn how to be skilled at my job, but now I’ve been working for three years and am the Senior Technical Project Manager.”

This year Bun Leang will graduate with a degree in engineering! He says,

“…if I continued to live in my hometown without furthering my studies, I really can’t imagine what my life would be like. But now I have a job, and I dream that I can support myself and give back to my family.”

Throughout this year, Bun Leang has described his life as a blessing, and CWEF has been a big part of that: providing support and encouragement. Bun Leang says: “CWEF has provided support such as: school fees, some living costs before I was strong enough to seek a job, housing fees, and another extra course…CWEF takes good care of me… I am so grateful for your support.”

Bun Leang surely will not stop here. He has more goals he wants to achieve in the coming years. He shares,

“Education has played a big role in transforming my life. First, I’ve become knowledgeable, and it opens my vision to see the next plan for what I want to achieve more, for example, in 5 years or 10 years.”

Bun Leang is so grateful to God for blessing him in every way, and he is thankful to everyone at CWEF for providing him with a scholarship and a chance to pursue higher education! Through this opportunity, he was able to make his dream come true, and now he looks forward to pouring into his church and community in the future!

This report was written by Panhary, Education Program Coordinator in Cambodia; translated from English into Mandarin by Qian Qian, CWEF volunteer; and edited in English by April Chiasson, CWEF Communications Manager.

In June, 10 alumni and students from Hong Kong International School (HKIS) and nine high school students from Child Rescue Organization (CRO) in Kranglover, Cambodia joined together to teach English and organize a day camp for children studying at Stronghold Cambodia in Sihanoukville.

On October 10-14, a 14-member team of adults and children from Church of All Nations (CAN) in Hong Kong traveled to Cambodia to serve with CWEF at the Child Rescue Organization (CRO) in Krang Lovea. 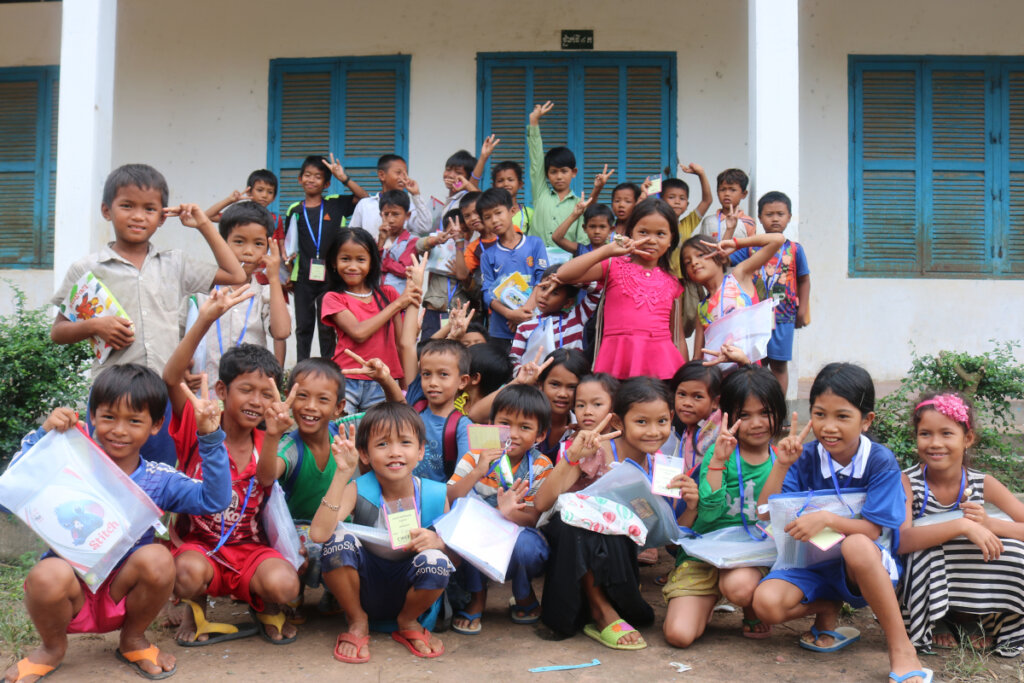 In January 2016, CWEF staff established a literacy program at Sna Kandal primary school in Tboung Khmum province, Cambodia. The goal of the program is not only to help students improve their reading and writing in Khmer but to improve their overall learning quality through literacy. 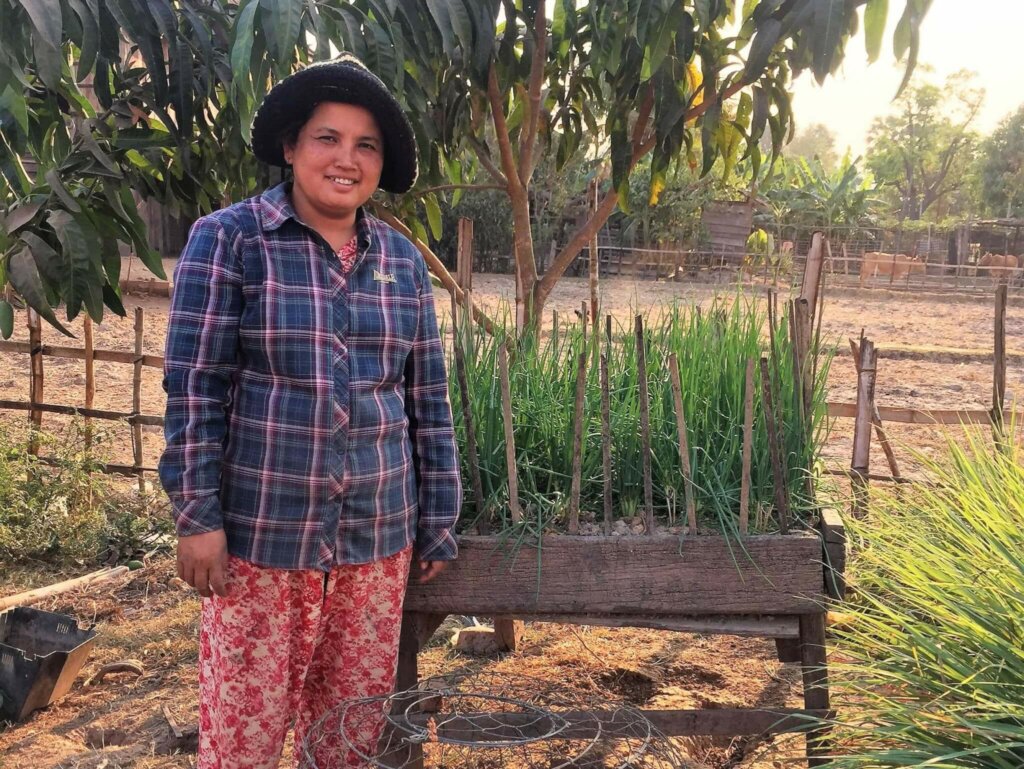 Sarer was a young wife and mother when she was widowed in 1994 in rural Cambodia. Her husband died of malaria, a common malady for farmers in tropical areas. Sarer lives in a multi-generational home with her elderly mother, along with her daughter and son-in-law. She works hard to provide daily necessities for her…